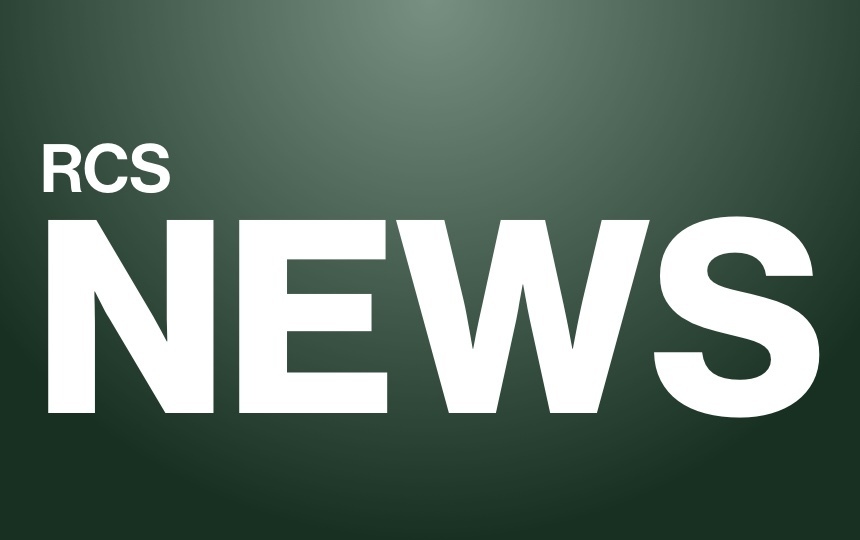 The Fall 2020 athletic season has been a much different experience than in year’s past. On September 18, a statement from the Colonial Council Athletic League consisting of superintendents, principals, and athletic directors shaped the look and feel of this year’s fall athletic schedule. As part of their guidance, the Colonial Council Athletic League elected to move cross country (boys and girls), soccer (boys and girls), and girls’ swimming and diving to Fall 2 with a March 1st start date.

Due to those guidelines being issued, the RCS District fielded two sporting teams for the Fall 2020 season, boys golf and girls tennis. As part of our coverage, we wanted to share the seasonal update for those teams and highlight the students who were able to compete this Fall.

This season was less about personal statistical highlights and more about competitive nature, school district pride and sportsmanship. Records come and go, but the Fall 2020 sports season was one of a kind. We are proud of the RCS students that were able to compete and we hope you enjoy the brief recap of our Fall 2020 athletic season.

“This season was different, but our players competed and developed a strong bond throughout the season,” said RCS Boys Golf Coach Mr. Bevington. “The team grew stronger and the memories that were made were fantastic. I cannot thank the parents and families for being incredibly helpful, whether it was transporting players to matches or showing support for our team. Overall, we competed and had fun doing it.”

The RCS Varsity Girls Tennis team finished up the season strong for the Fall season. This year, the team had eleven girls come out for the team with four senior co-captains. They competed hard and were able to put together a successful team-building effort, and more importantly, had fun throughout the fall season.

“With other sports being cancelled, it was important for them to play and we welcomed a few new girls from other sports (volleyball and soccer), with some of the new players jumping right in and earning spots in the lineup,” said RCS Varsity Girls Tennis Coach Mr. Colon. “All of our players improved during our shortened season, which culminated with our Senior Night. Our team stands out academically and really became a family.  Overall, we had a lot of fun and competition this season. I’m proud of how our players rose to the challenge this Fall.”