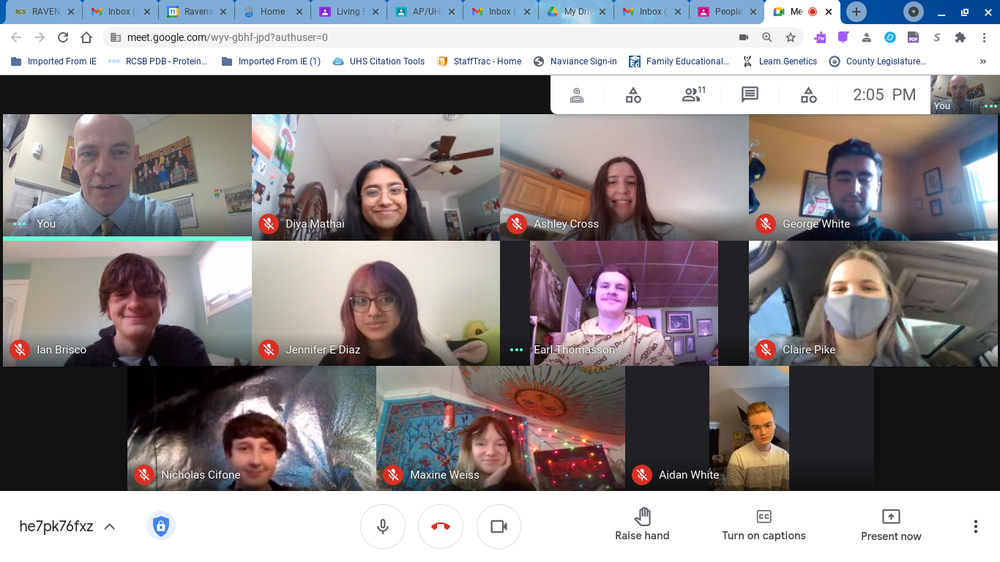 During this year’s regional round, RCS finished in 5th place overall out of 14 teams, one spot shy of advancing from regional to state competition. It was an excellent effort by the entire team that was led by its co-captains who were individual medalists on the day. Senior co-captains Claire Pike and Diya Mathai, four-year standouts in high school and overall Science Olympiad standouts since 6th grade, earned third place medals in Fossils and Water Quality. Their sustained excellence will be greatly missed next year, but they leave behind a legacy of commitment and leadership for younger players to follow. In addition, Jenny Diaz and Maxine Weiss also medaled in 6th place in Geologic Mapping.

Each competition season, RCS competes against significantly larger schools and this year was no different as it claimed the trophy as “Top Small School” in the Capital Region regional field. The RCS High School Science Olympiad team brought great pride to the district, as we nearly advanced to the state competition in 2021. This year, our high school illustrated that the capabilities of students at smaller schools can equal that of our larger competitors, as long as they stay committed and put forth their maximum effort. 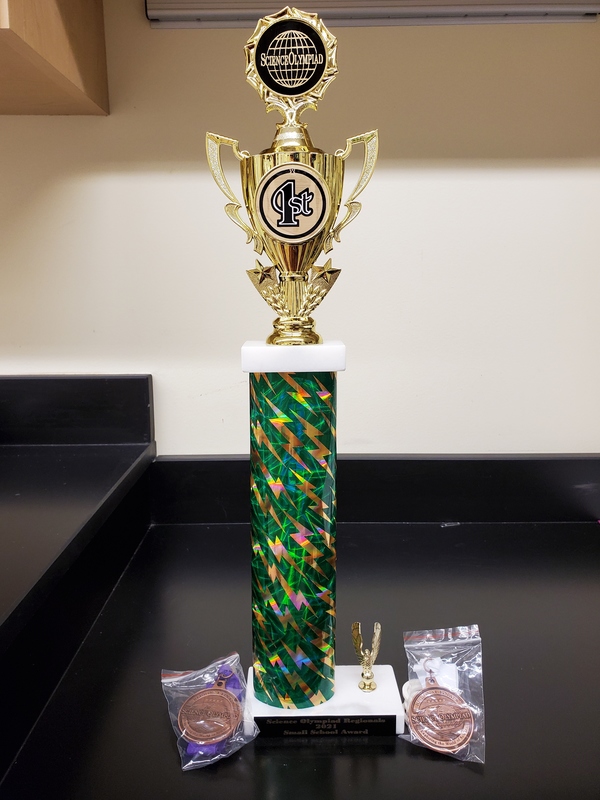 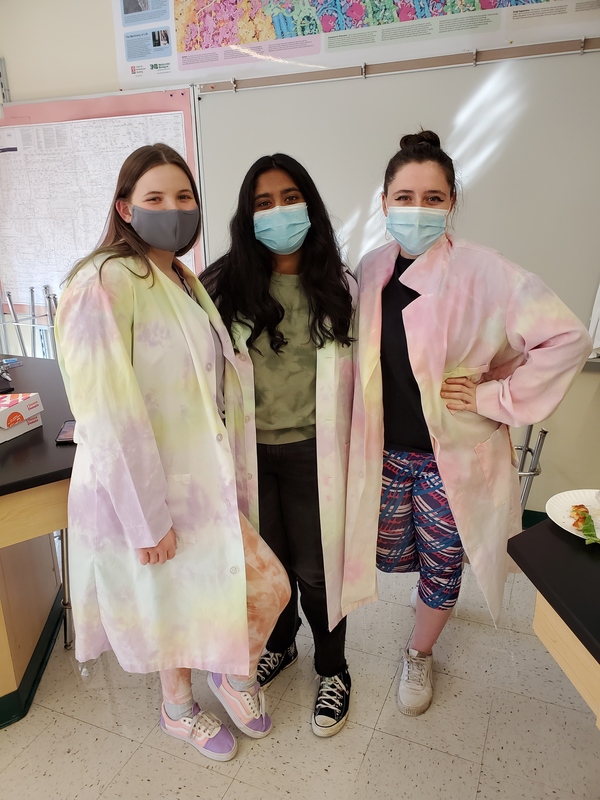 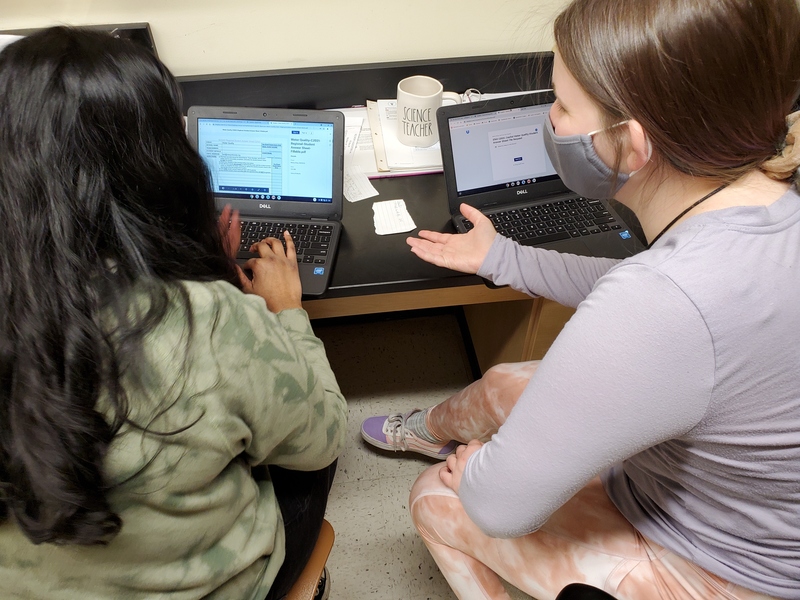