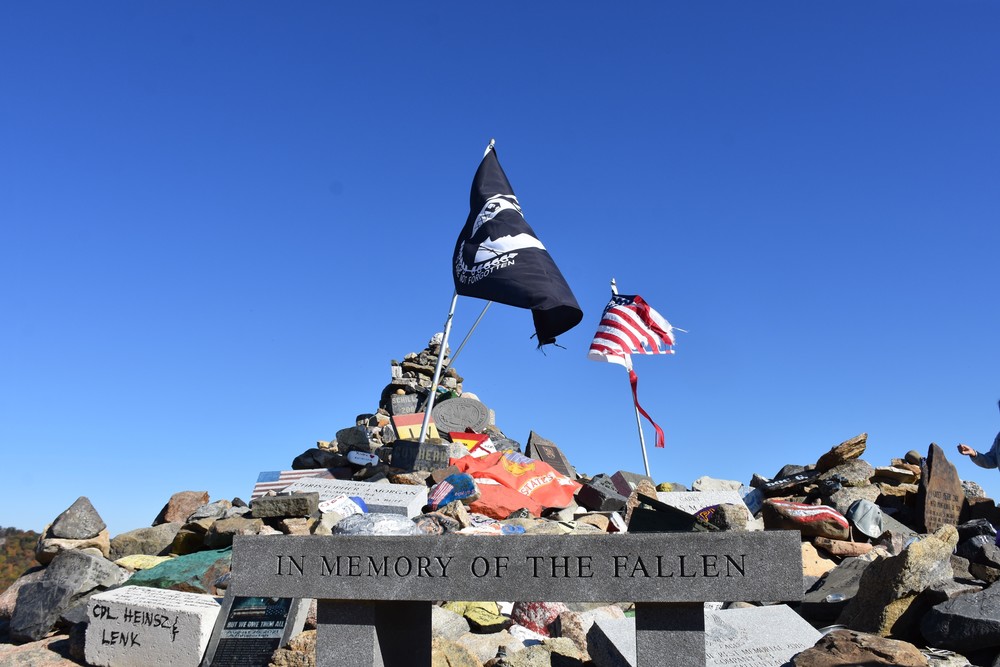 Veterans Day, Honoring Those Who Have Served: RCS Students Hike The Trail of the Fallen

Veterans Day is here, and it is important that we as a country and a community, remember and appreciate all of those who have served in the United States Armed Forces. A day is simply not enough to say the thank you that our Veterans deserve for their service. Annually on November 11th, we stand united as a country to show our respect, honor, and support for our Veterans and their services. The countless hours, blood, sweat, and tears that they devoted to our freedom. The RCS School District deeply appreciates all past and continued efforts by our United States Veterans.

In honor of Veterans Day coming up, students from the High School Operation Graduation program took a trip to the Trail of the Fallen, near the United States Military Academy at West Point (Highland Falls, N.Y.). The students and staff participated in a day-long team-building exercise with West Point military staff and local Ravena company TCI of New York who sponsored part of the trip.

The group was led up the trail by Lieutenant Colonel John Nawoichyk, the current Associate Athletic Director at West Point. At the top of the hike is an ever-expanding mound of stones, benches, and painted rocks that have been carried up and placed in memorial to the many lives lost during military conflicts by members of the United States Armed Forces. They stand as a reminder of the many sacrifices made for the greater good of our country. The students decorated four rocks of their own that they took turns carrying up to add to the memorial.

The students were asked at the beginning of their hike to think of a word that is an essential part of teamwork, a key to being a part of the military, and many other jobs. Their answers were nothing short of inspiring; respect, effort, trust, diversity, hope, family, friends, sacrifice, the list goes on and on. Each student then had the opportunity to write their word on one of the rocks carried up by the students. This activity served as a reminder of the lives lost and what can be accomplished as a team.

John ended with these sentiments for students: “Everyone brings something to the team, no matter where they are coming from. If you accept each other's strengths and weaknesses, you can create a family and that is where the strength of the team is. Life should be about what you do, not where you come from.” 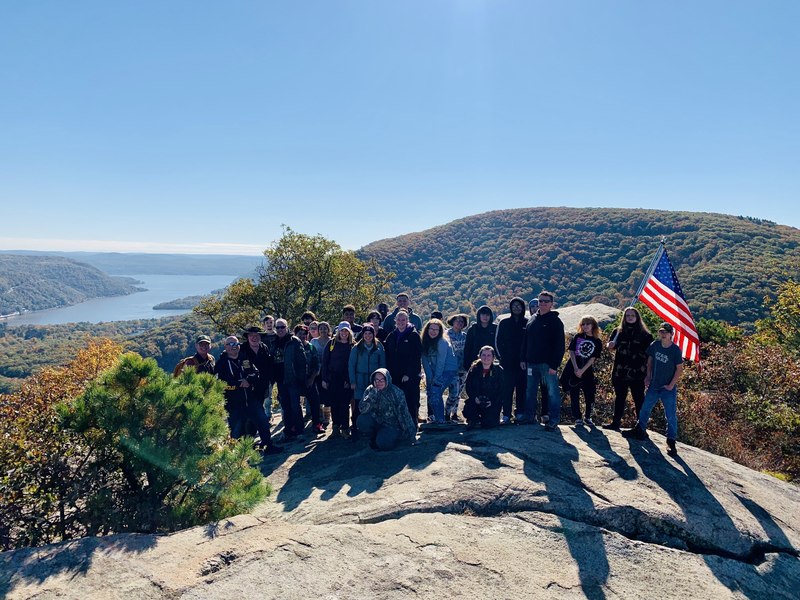 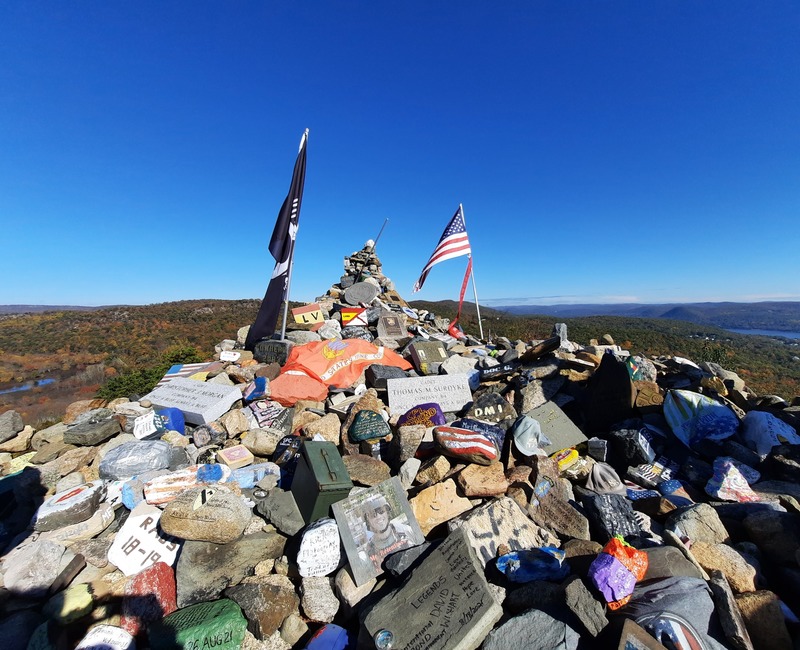 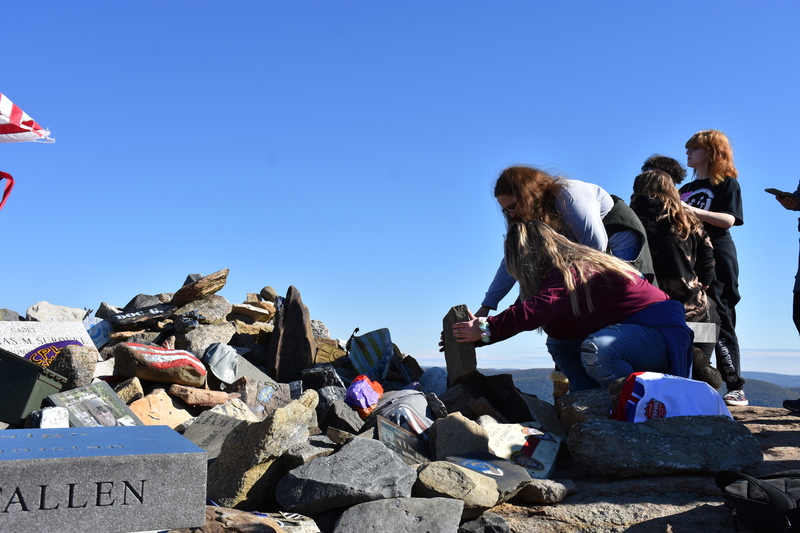 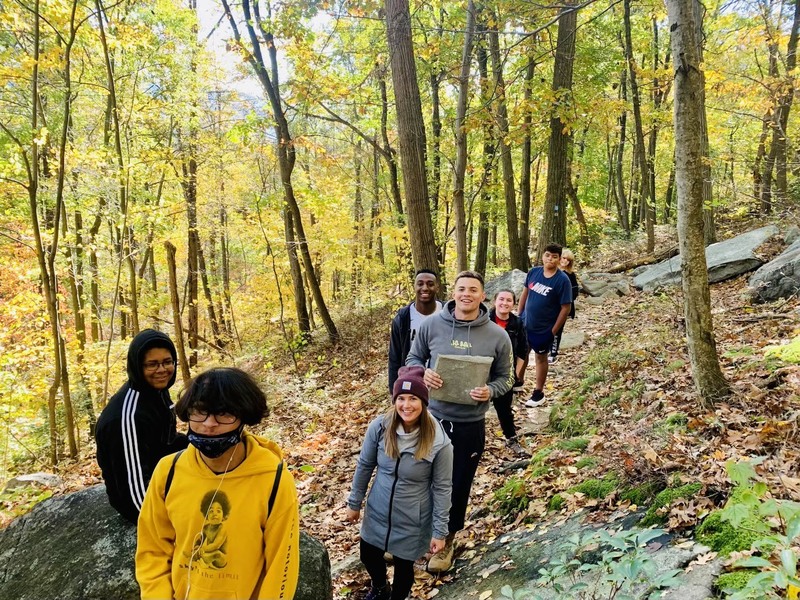 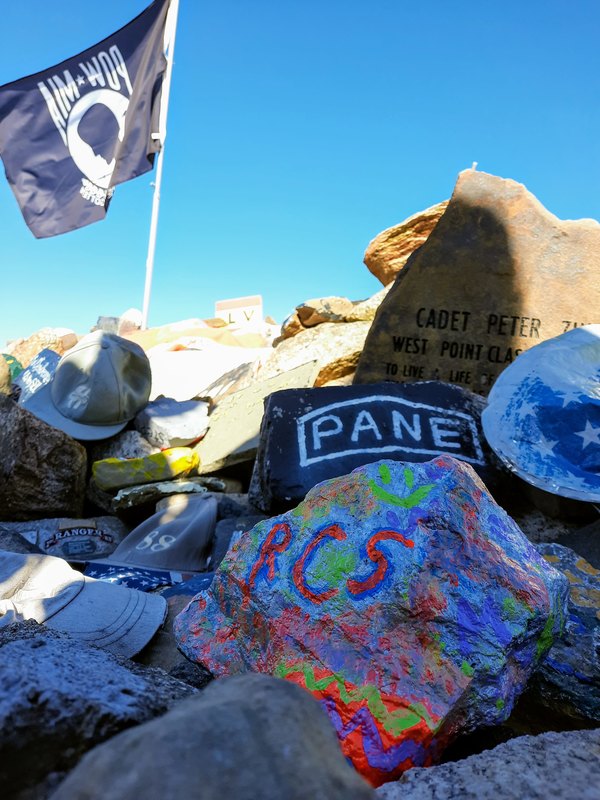