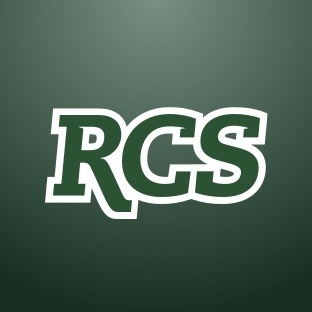 Voters of the Ravena-Coeymans-Selkirk Central School District approved a $51.2 million budget for the 2022-23 school year, with 620 in favor and 305 opposed – 67% of voters were in favor. The budget proposal is below the district’s assigned tax “cap” and required a simple majority of voters (50% plus one) to pass the budget.

Residents were also asked to vote on additional propositions:

There were three positions on the RCS Board of Education up for election. Michael Deyo was elected with 553 votes, Edward Bedinotti was elected with 431 votes, and Jennifer Molino with 409 votes.