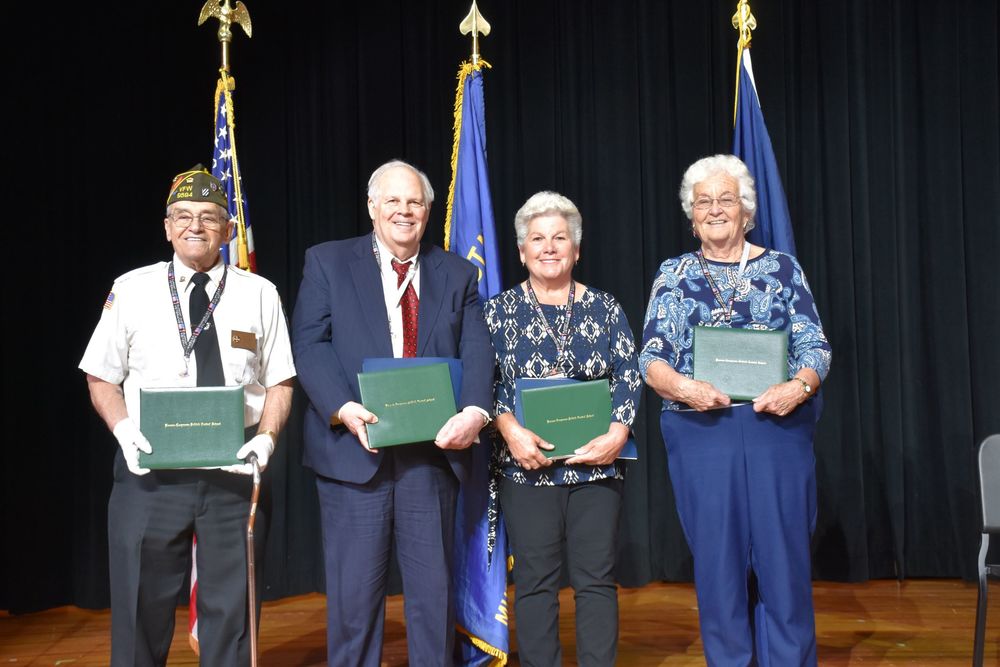 Veterans Day is right around the corner, and it is important that we as a country and a community, remember and appreciate all of those who have served in the United States Armed Forces. Annually on November 11, we stand united as a country to show our respect, honor, and support for our Veterans and their services. We are incredibly grateful for their devotion to our country and its freedom and for the sacrifices made for the greater good of the United States of America. The RCS Central School District deeply appreciates all past, present, and future efforts by the members of our armed forces.

Last Saturday, November 5, the Ravena-Coeymans-Selkirk Central School District partnered with VFW Auxiliary Post 9594 and Unitas Memorial Veterans Association to host an Operation Recognition Ceremony to present high school diplomas to those Veterans who exited school prior to graduating. Operation Recognition, created by Section 305 of New York Education Law, recognizes the devotion and sacrifice of all Veterans who left school early by presenting them with a high school diploma.

Be it through the draft or enlistment, many individuals were not able to receive high school diplomas and fought for our country within the United States Armed Forces. Their courage and selflessness should always be remembered, and this ceremony provided a small token of the recognition they deserve for making such a large sacrifice for the greater good of the United States of America.

The ceremony was a beautiful moment for these individuals and their families, celebrating and honoring them, their bravery, and their dedication. Congratulations to the Veterans and the families of those who were honored:

“Each year, seniors graduate the RCS Central School District and are on their way as contributing members of a complex, ever-change society,” said Superintendent of Schools Dr. Brian Bailey. “The Veterans being honored today, although not able to walk the stage with their class, have done just that. They defended our freedom. We are honored to be able to present these Veterans with their diplomas today.”

The ceremony included words from local and state dignitaries, as well as local community members, including:

Congratulations again to these Veterans and their families!! 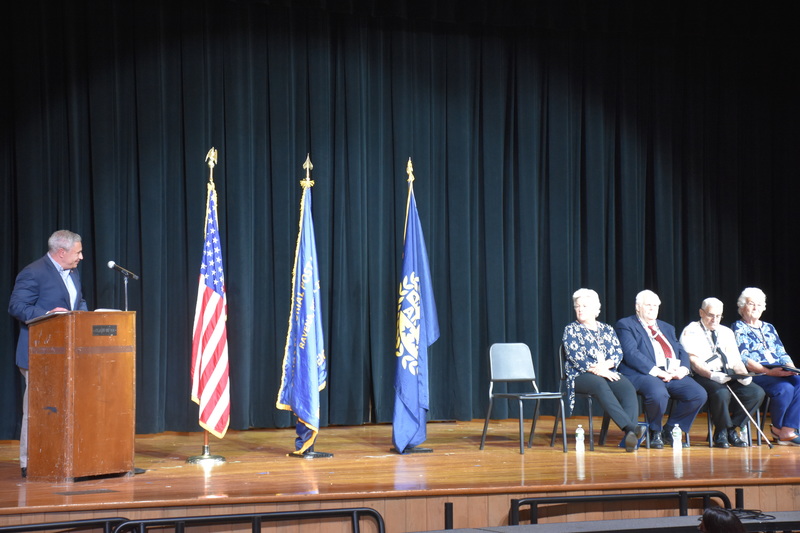 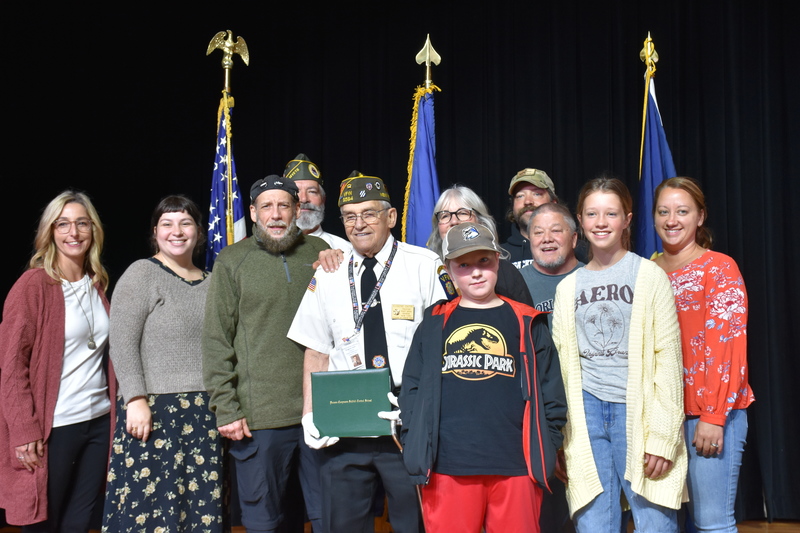 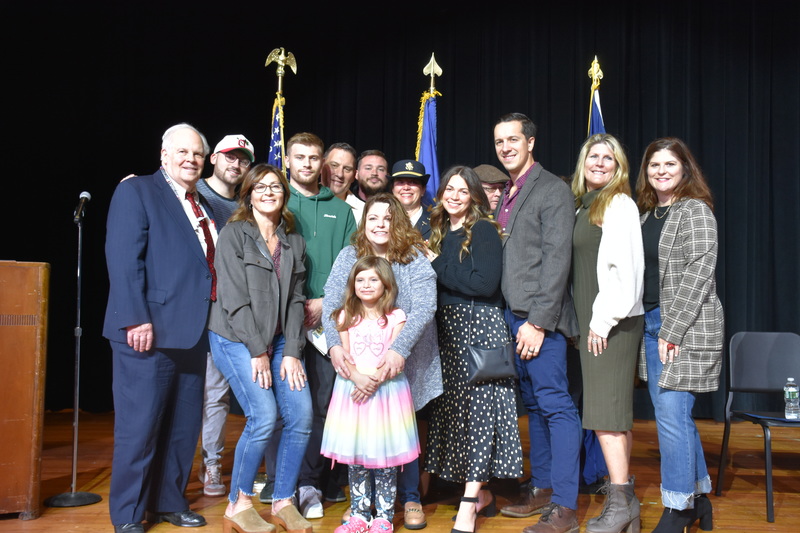 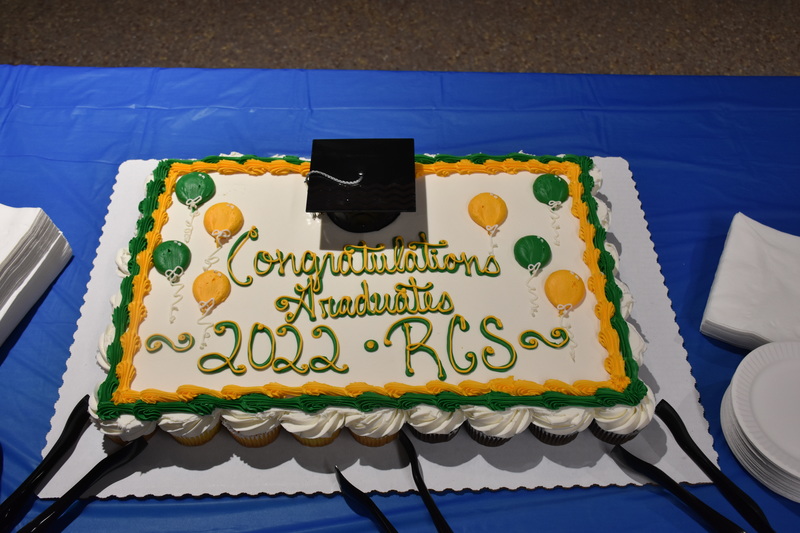 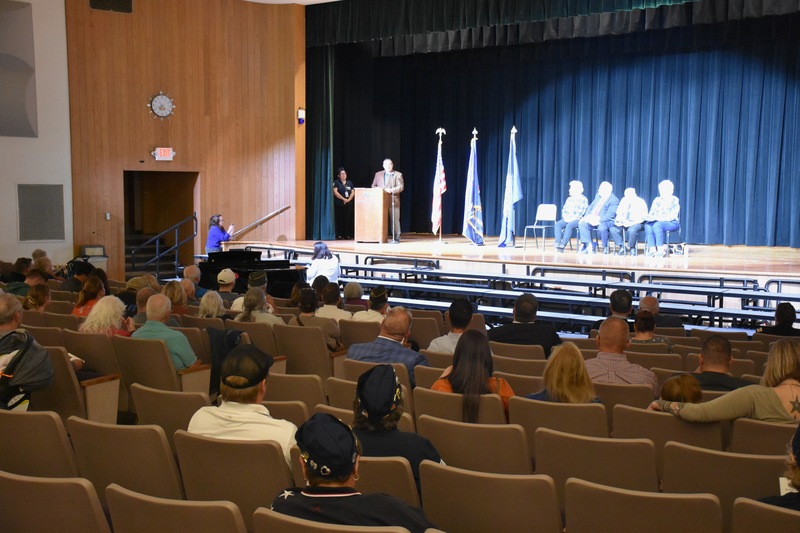 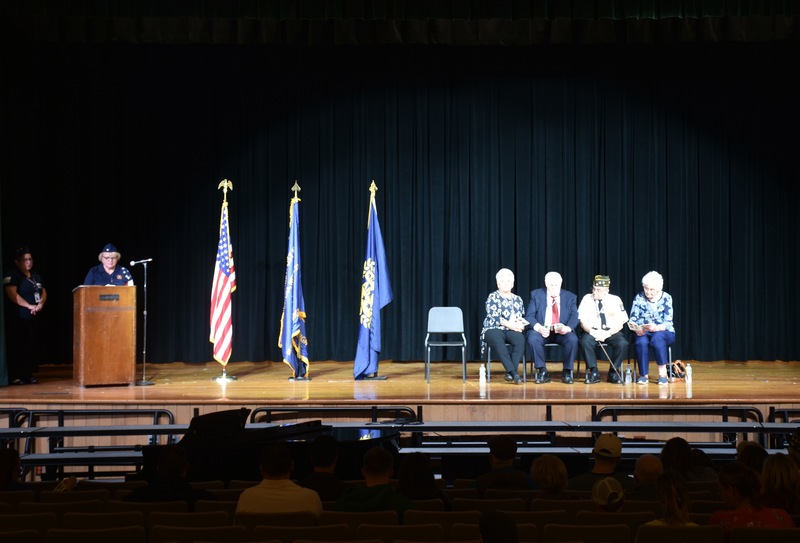 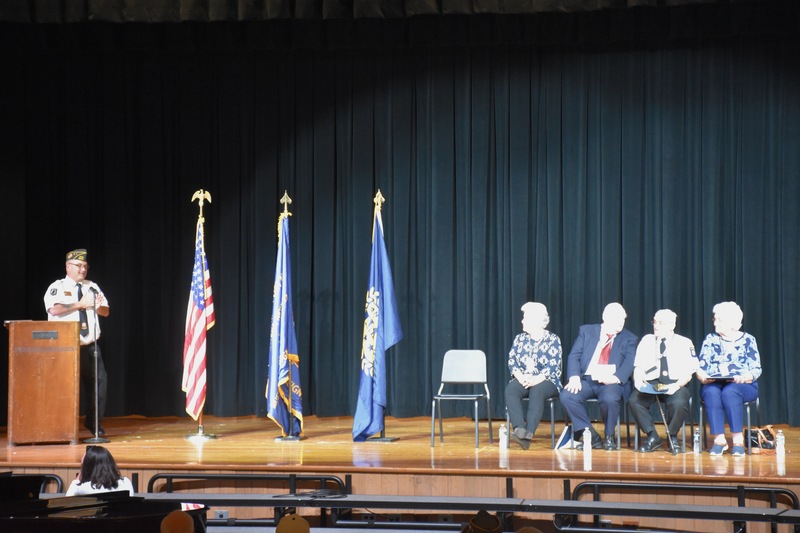