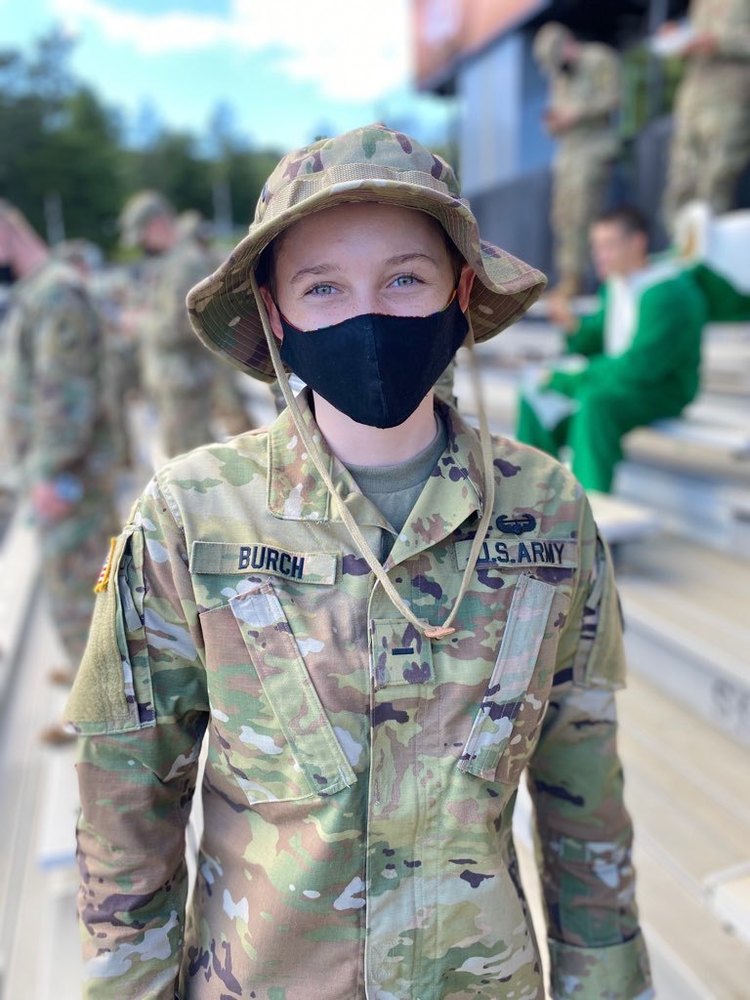 As a district, we know that our students are accomplishing great things inside and outside of the classroom. The same can be said of our alumni. The RCS District will introduce a series of stories highlighting our past students and the work they are accomplishing after leaving our school district.

Know of an alumnus of the RCS District that’s doing something special? We are seeking feedback from our community to find out. Have an idea or story to share with us? Please contact the Communications Department in the district. We always want to see what our former students are accomplishing in their communities. Send along suggestions to the RCS Communications office at communications@rcscsd.org.

Today, we kick off our series with United States Military Academy Cadet Gillian Burch (RCS Class of 2019). She’s currently a sophomore at West Point competing in the classroom and for the swim/diving team.

How did RCS prepare you for college? What classes or specific teachers led you to be successful?

Both the classes that I took at RCS and being part of the swim team gave me good foundation to operate under pressure and problem solve. There’s a lot of independent thinking and judgements made on the spot, especially in some training environments where you need to adapt to a sudden change in plans. The honors classes I took and being a captain on the varsity swim team gave me the skills to be flexible and confident in myself when these decisions needed to be made.

Did you utilize any of your experiences at RCS while at West Point? If so, how?

Being a team captain for several years on the RCS Women’s Varsity Swim and Dive team prepared me for the demands of leadership here at the academy. Being in that position for the girls at RCS helped me to start developing my own leadership style that I have utilized here both during summer training, and now that I am a yuk (3rd class cadet or sophomore), during the year with my plebe. I still have a long way to go in terms of refining my leadership skills, but I often draw from experiences from the varsity team to guide me here at West Point.

What are you currently working on or studying at West Point?

I am an International History major with a European focus. I haven’t had many history classes yet (I have a few next semester), but I have enjoyed the supplementary geography electives and core classes that I’ve taken so far.

What are your future goals after West Point? Proudest accomplishment?

For now, my focus is on becoming an officer. I’m not sure if the Army will be my career, but I am excited to lead soldiers in the future. I’ve met a lot of great people while here (in classes, on the team, in my company, and during training, both officers and enlisted) and they have only made me more determined and excited to be a part of the Army. Some of my biggest accomplishments at the academy so far would have to be my success at the Patriot League Championships last winter when I won the 200 breaststroke, and completing Air Assault school this past summer. 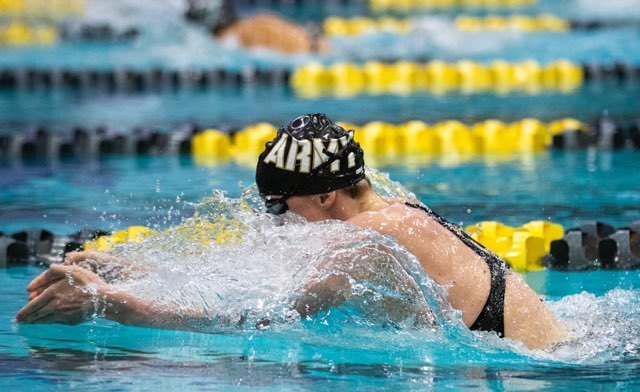 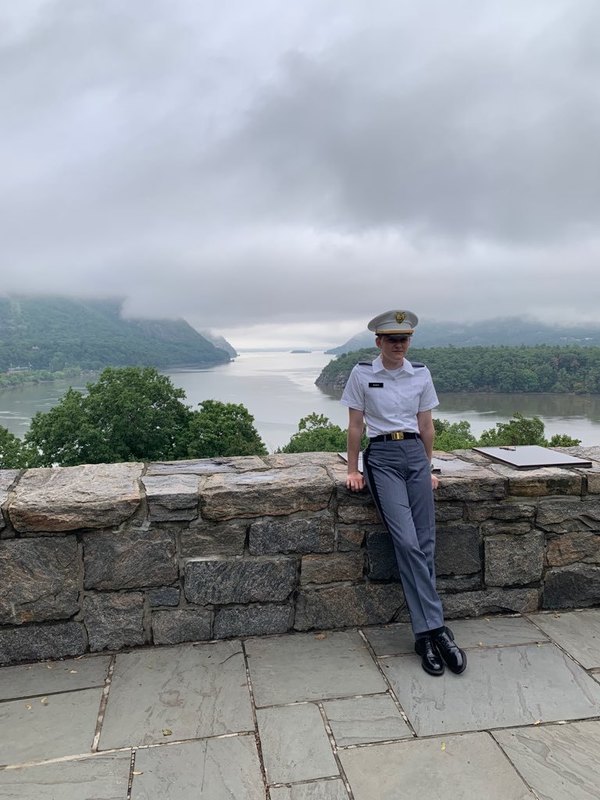