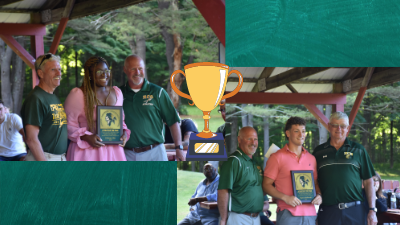 For end-of-year awards, Uchenna Uba and Ryan Southworth were named Athletes of the Year. The Coaches Award was given to Erik Chapman and Katie Pagnotta. The Sportsmanship Award was presented to Nick Abrams and Mollie McFerran. Additionally, the Scholar-Athlete Award, along with an individual $250 scholarship, went to Izzak King and Mollie McFerran.  To learn more about the qualifications for these awards, please click here.

Each RCS varsity sport also presented the awards of Most Valuable Player and Most Improved Player for each team. Additionally, the Stephen McGowen Award was given to Ryan Southworth. This award goes annually to a graduating senior basketball player who has been positively affected in some way by their time as an RCS basketball player and plans to continue their education at the college level. It is a one-time $250 scholarship. The award is sponsored by the Stephen G. McGowan family.

Congratulations to all of these students on a job well done! It took a lot of heart and hard work to be nominated for these distinguished awards. 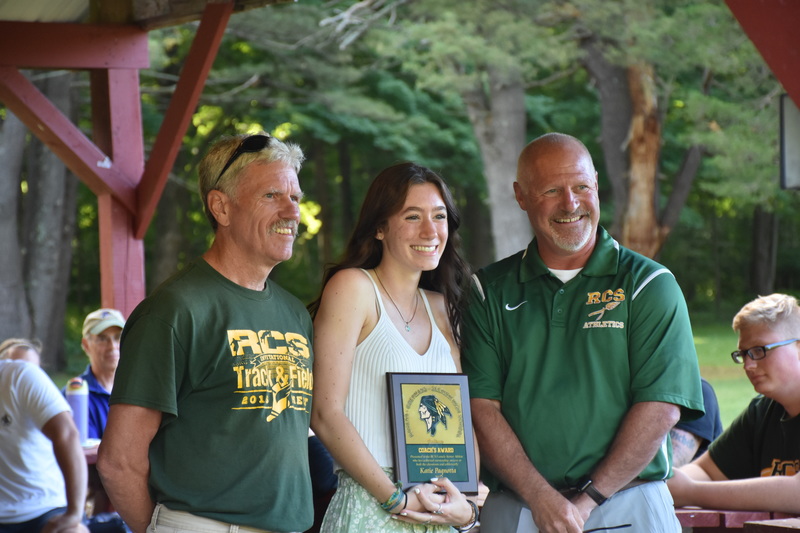 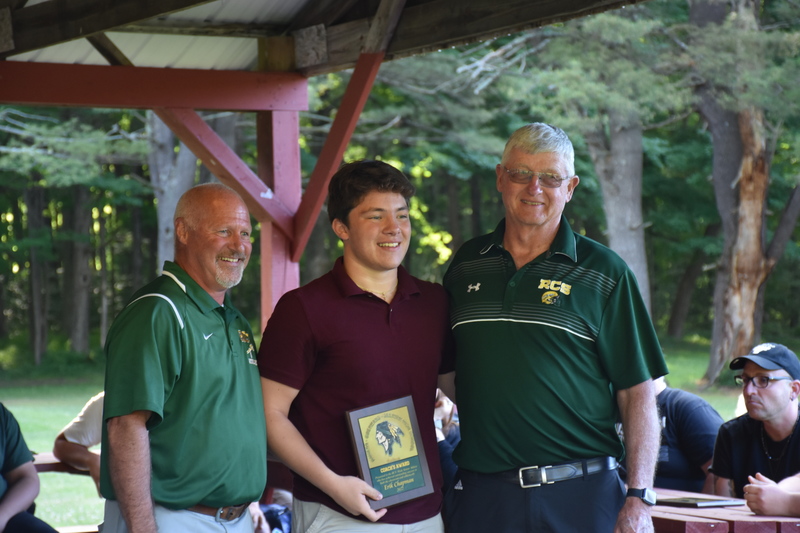 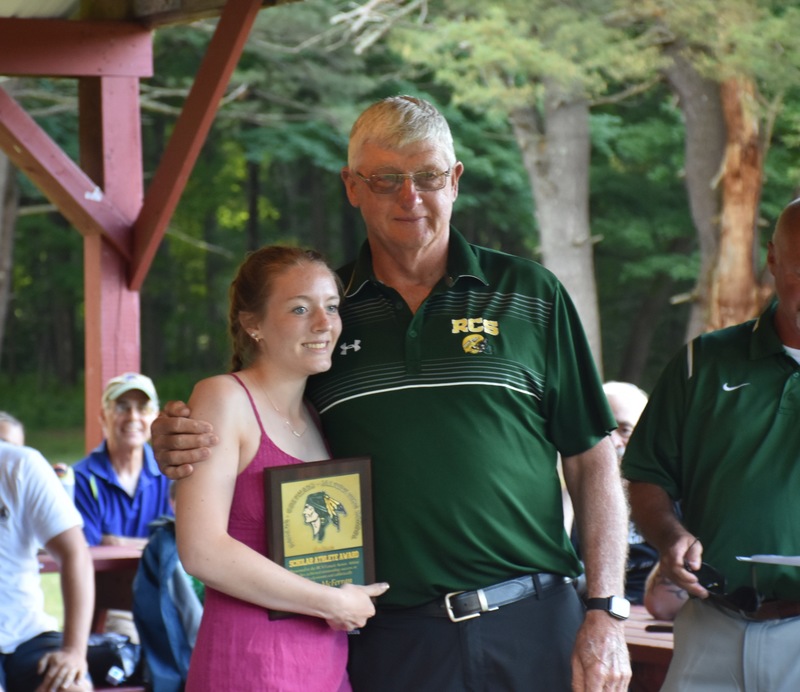 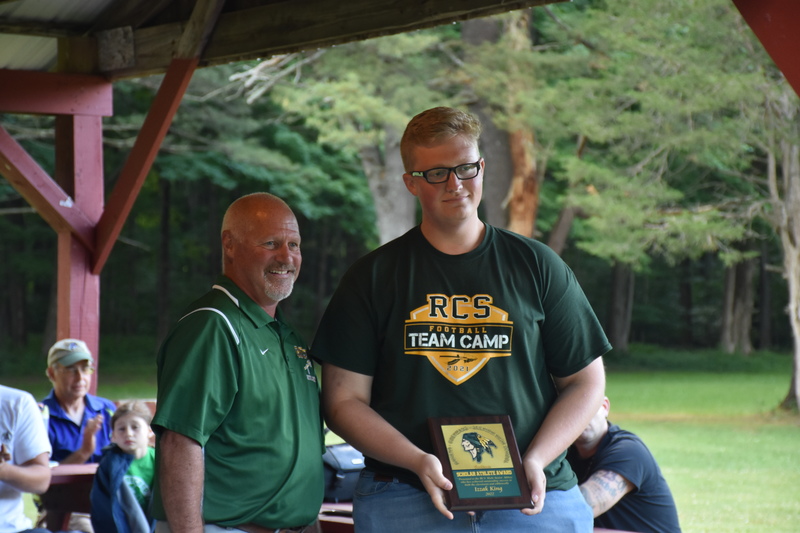 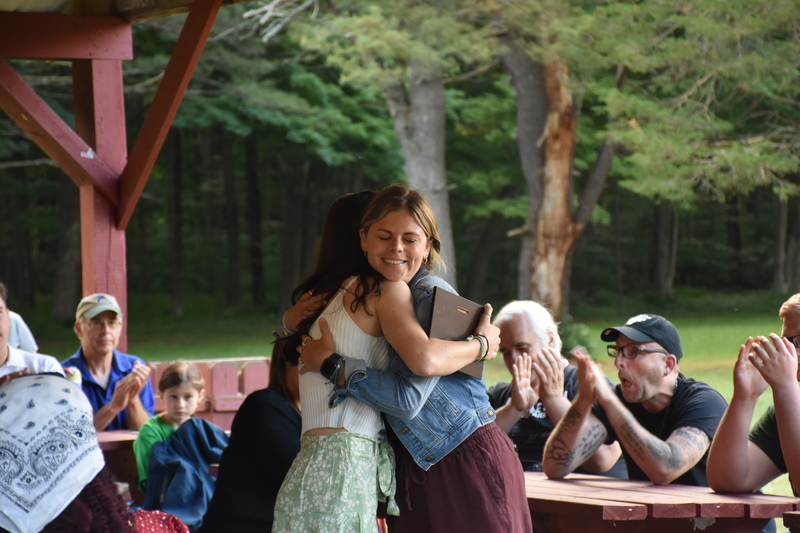 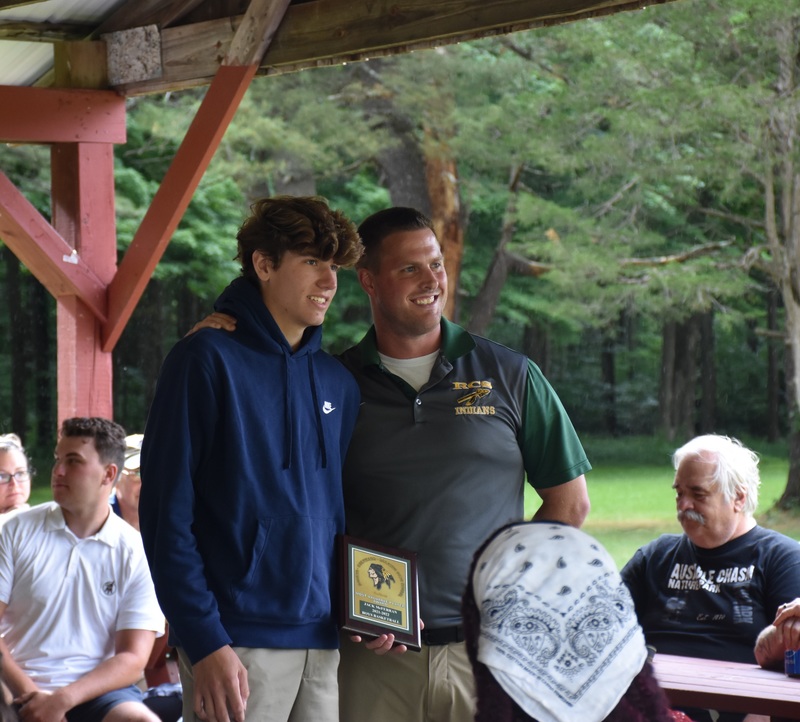 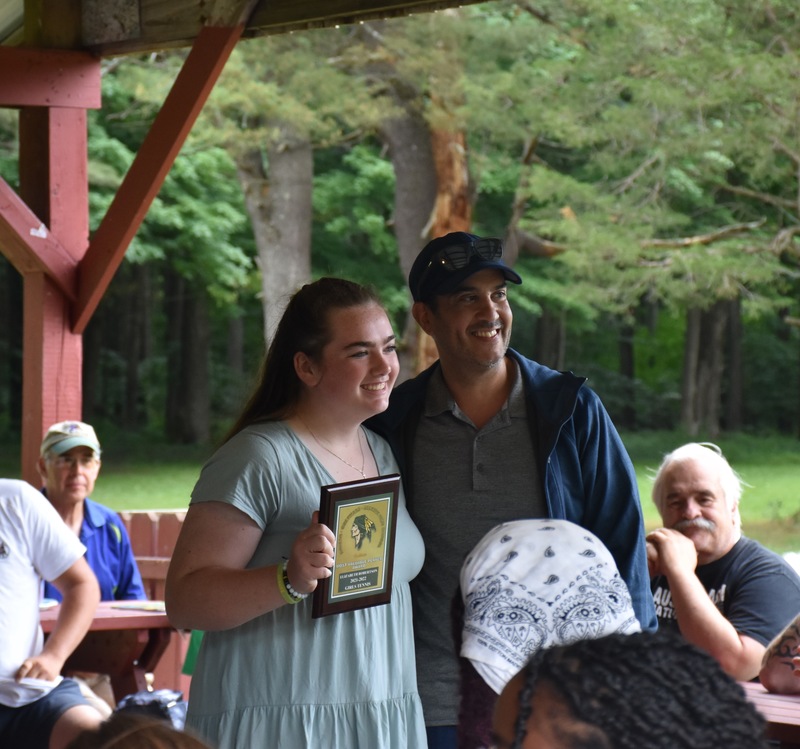